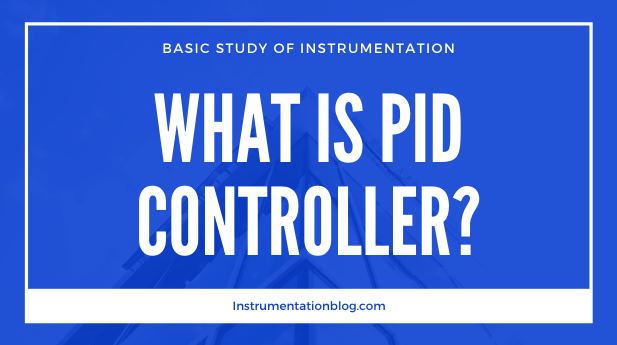 Hi Friends! Hope you all are doing well! You heard many times about PID Controller.

Today in this article we are going to see in-depth about PID Control. Implementation of our logic in PID Control in the PLC program.

So, Let’s not waste more time and get a deep dive into this…

What is PID Control?

Nowadays, the PID controller is widely used in almost all types of industries. PID control gives a user, functionality for a particular function to work automatically as per user input.

There are dedicated PID controllers available in the market. As well as PLC also has an inbuilt PID controller block, which users can program as per their requirements.

Some of the most common types of industrial examples in which PID is used,

There are many more complex PID control examples also,

Regarding all that to know more about What is PID control?, we have to first know about the definition of PID.

PID stands for Proportional, Integral, and Derivative. These three functions are combined in such a way that they can control the process as per the defined parameter. In this example, we are maintaining the pressure of a gas by giving a command to the control valve. Here we have used a PID Controller in which we are giving a set value of how much pressure we want to maintain?

Instead of using a PID Controller, we can also use the inbuilt PID Control block of the PLC and programmed as per user requirement.

The proportional controller generates an output which is directly proportional to the error. Now here the error is the difference between the set value and process value. This value of error will be multiplied with the proportional gain that determines the response of the output.

As we have seen that there is an offset is always present in the Proportional-only control. The Integral control will always increment and decrement the output value to reduce the error.

To see how this works? Let’s consider Proportional + Integral actions. As we have seen that there is an offset that is continuous in the proportional only controller. To eliminate this offset Integral mode is used. Once the offset is present, an integral part now comes into action. The integral mode continuously adds up the multiplied value of error over some time, this value will be added in the output until the offset will become smaller near to zero.

In the end, there is a “D” term which is Derivative control. Derivative finds the rate of change of error with respect to time.

With a larger value of derivative time, it may be a chance of output becomes oscillating and become unstable. I hope you got a basic idea about the PID controller and how PID Control works?  You can also read about the closed-loop vs open-loop control. If you want more articles like these then please comment down below. Thanks!