Types of Valves used in Instrumentation

There are various types of valves are used in almost all types of industries to regulate the flow of liquid or gas.

There are two types by which valves can be operated: Manually or Using Actuator.

The different types of actuators are available such as pneumatic, hydraulic, electric, etc.

It is crucial in some chemical/pharmaceutical industry to operate a valve very precisely. Therefore actuator plays a very important role here.

Valves are installed on equipment to perform the following functions:

There are various types of valves are used in the industry. 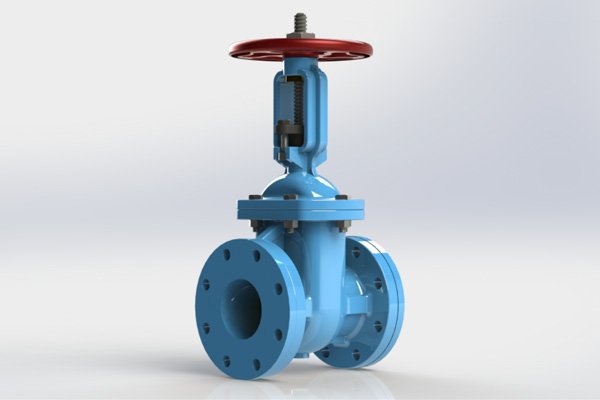 Gate valves have gates like a disc that moves up and down with the use of a screwed stem and handwheel.

Gate valves are not suitable for throttling service because for an extended period of time will damage both the obstructor and seals. 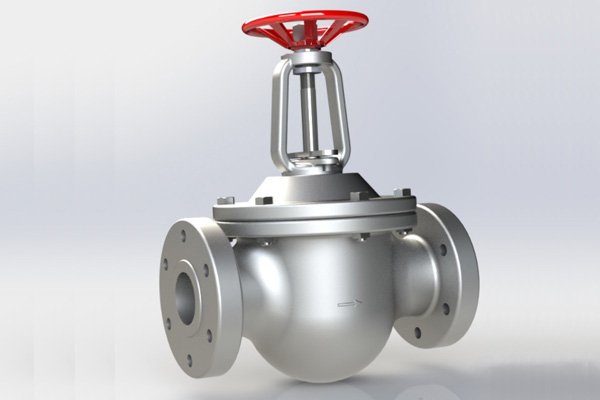 Globe valves have a convex disc-shaped plug which raises and lower via a rising stem into a circular seat around the inside of the globe-shaped body.

The flow of fluid through the globe valve has an S-shaped path. Due to this, the flow direction changes twice which results in a higher pressure drop.

Due to this type of construction, a globe valve is suitable for both ON-OFF and throttling applications. This valve can throttle the flow and they will not leak under the low pressure when they are shut off.

Needle valves are very much similar to globe valves with the main two differences.

One, They are smaller in size and use for fine control of flow.

Two, They used a needle, instead of a disc-shaped plug, which has a conical shape and moves in and out of an orifice.

They are used for continuous blowoff or chemical feed control services. 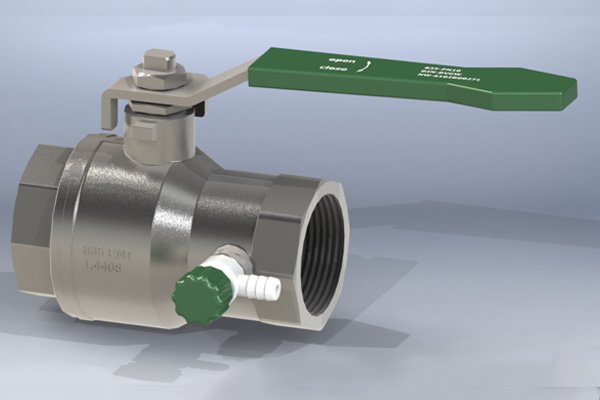 Ball valves have a ball-shaped obstructor which is sandwiched between two cup-shaped seals.

This type of valves is generally used for shut-off or isolation of the system. These valves are designed to be operated fully-open or fully-closed.

The valve is closed by rotating the globe by 90 deg with the use of a lever which also serves as an open or close indicator.

The spherical plug gives precise control of the flow through the valve and also gives a tight shut off when in a fully closed position. The torque required to operate the valve is negligible. 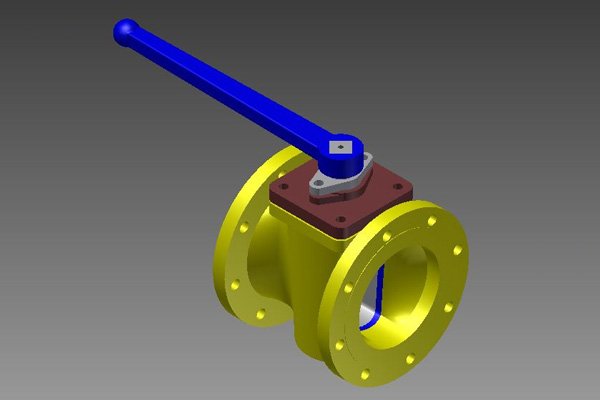 As the ball valve, the construction of the plug valve is almost the same except for the shape of the obstructer. The plug valve used a slightly tapered cylinder-shaped obstructer.

The plug valve is also operated by rotating the lever to 90 deg. These types of valves are primarily used for ON-OFF applications.

Plug valves have an advantage over ball valves in that they contain no voids or cavities in which the media can get trapped. They can be adjusted to fix leaks that may develop over time.

Plug valves can often be used in extreme service applications such as refineries and chemical plants, where the environment of use is corrosive. 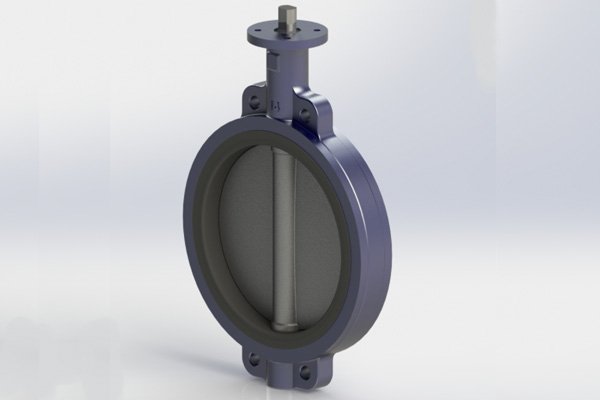 They have a single seal ring that acts as a seal between the valve body and disc as well as pipe flanges and valve body.

Butterfly valves are commonly used in larger pipe sizes. This valve can be used either full open/close or as a control valve.

They are used in power stations, the oil and gas industry, water treatment plants, etc. 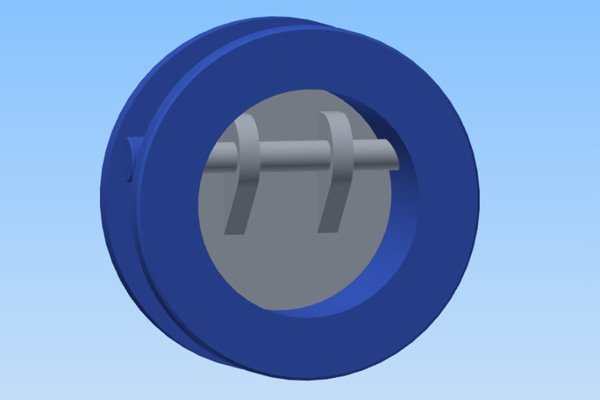 The check valve prevents the reversal of flow in piping. These valves are activated by the flowing material in the pipeline.

The flow of fluid keeps the check valve open, while gravity and reversal of the fluid flow close the valve.

When the fluid comes in a forward direction it gets lifted and allows the fluid to flow in this direction.

When the fluid comes in opposite direction, with the support of gravity disc remains on the seat and that keeps the valve closed.

In the forward direction of fluid flow disc swings in an open direction to allow the fluid flow, while in opposite direction, the disc rest on the seat keeping the valve in a closed position.

As you may have seen as the title “Different Types of Valves used in Instrumentation”, you can find also information about several and often applied valves in industries.

If you have any further questions then please feel free to ask it in the comment section below.